Brazil experiences the same types of problems with roads and wildlife as many other countries. However, sometimes different countries make different choices in how they deal with the problems. One of the things I found remarkable and different in Brazil is the close collaboration between transportation agencies and veterinarians. Great effort is taken to rescue animals from the areas where (new) road construction is taking place and to release them in nearby areas. In addition, road inspections tend to be frequent (e.g. every three hours) which increases the probability that animals that have been hit by cars are still alive by the time they are found. In many cases these animals are brought to wildlife hospitals. If the animals recover they are released in the wild. While this does not happen along every road, I have seen multiple examples of close collaboration and coordination between transportation agencies and veterinarians in Brazil. This suggests that this is a pattern and not an exception. In addition, transportation agencies tend to pay (partially or fully) for the wildlife rescue and wildlife care. It is the high degree of collaboration and coordination between transportation agencies and wildlife hospitals, as well as the funding structure for veterinarians and wildlife hospitals that sets Brazil apart from what I have seen in other countries.

Ciro Cruvinel is a wildlife veterinarian for the newly reconstructed road through Parque Estadual 'Carlos Botelho'. He has been advising on minimizing the impact of the construction activities on wildlife, he helps wounded wildlife recover, and he has been an advocate for wildlife mitigation measures along the park road. These measures include 16 canopy crossings for arboreal mammals, night time closure of the road for traffic, and a low design speed and low posted maximum speed limit. His operating room is in one of the buildings at the headquarters of the park. This indicates that helping wounded wildlife is considered an integral part of the management of the reserve and the road that cuts through it. Note that animals that have died are frozen and can be used for further research or education by universities in the region. 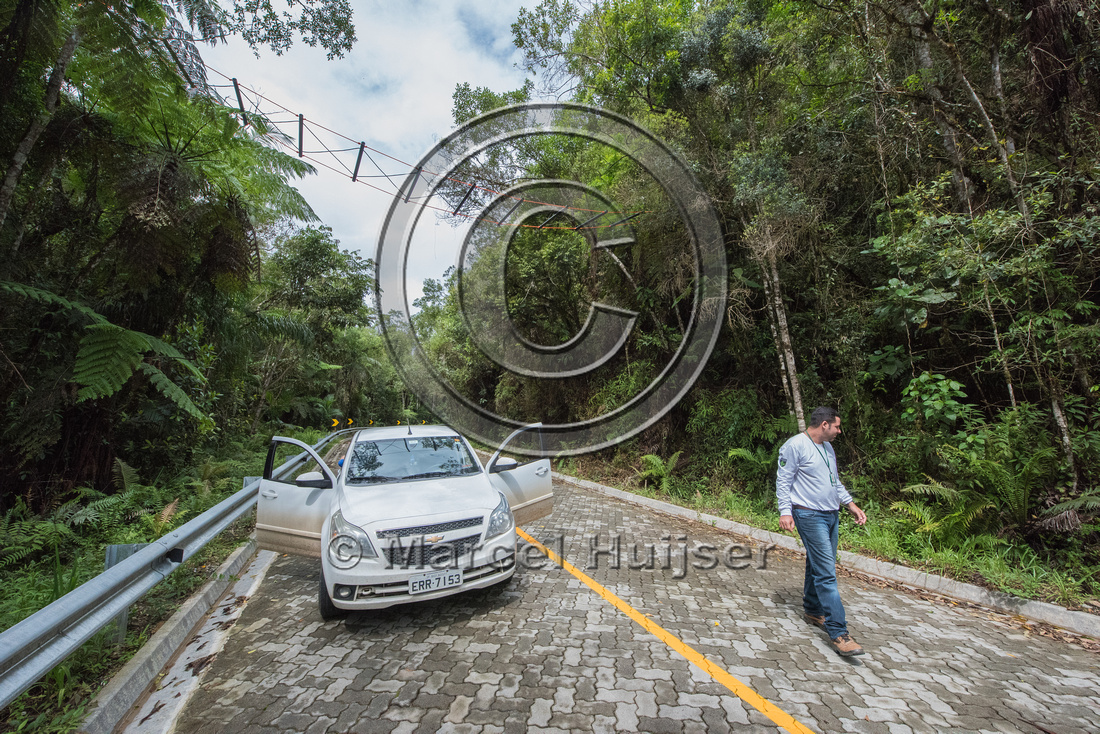 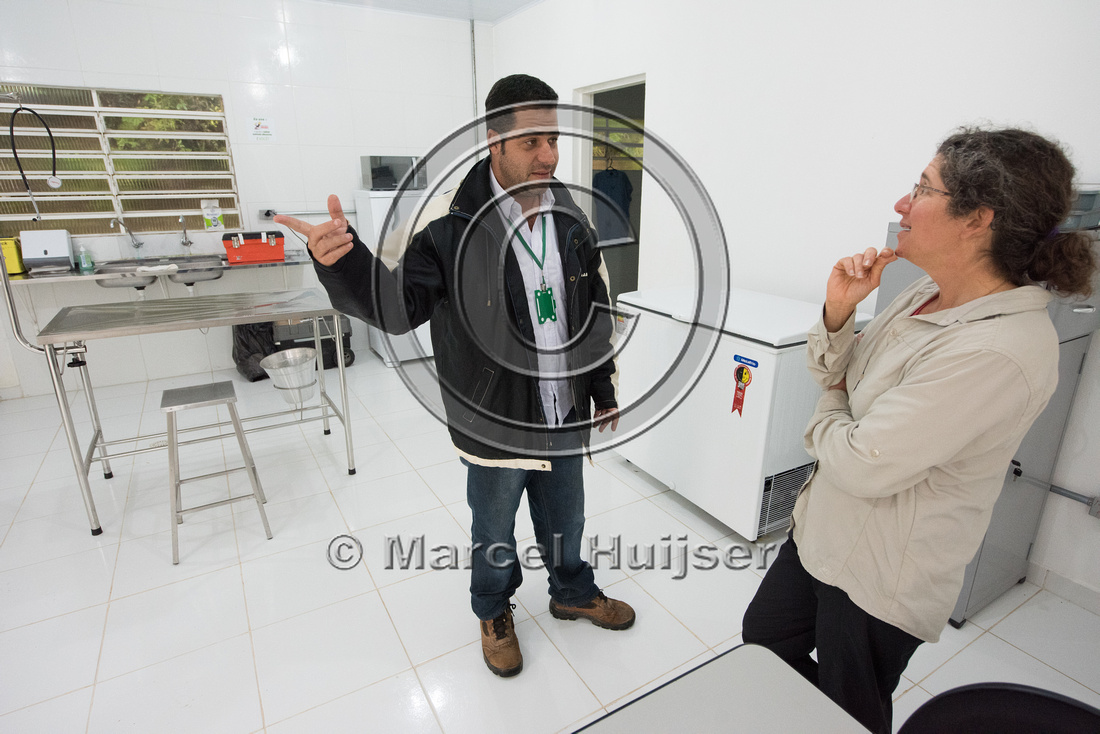 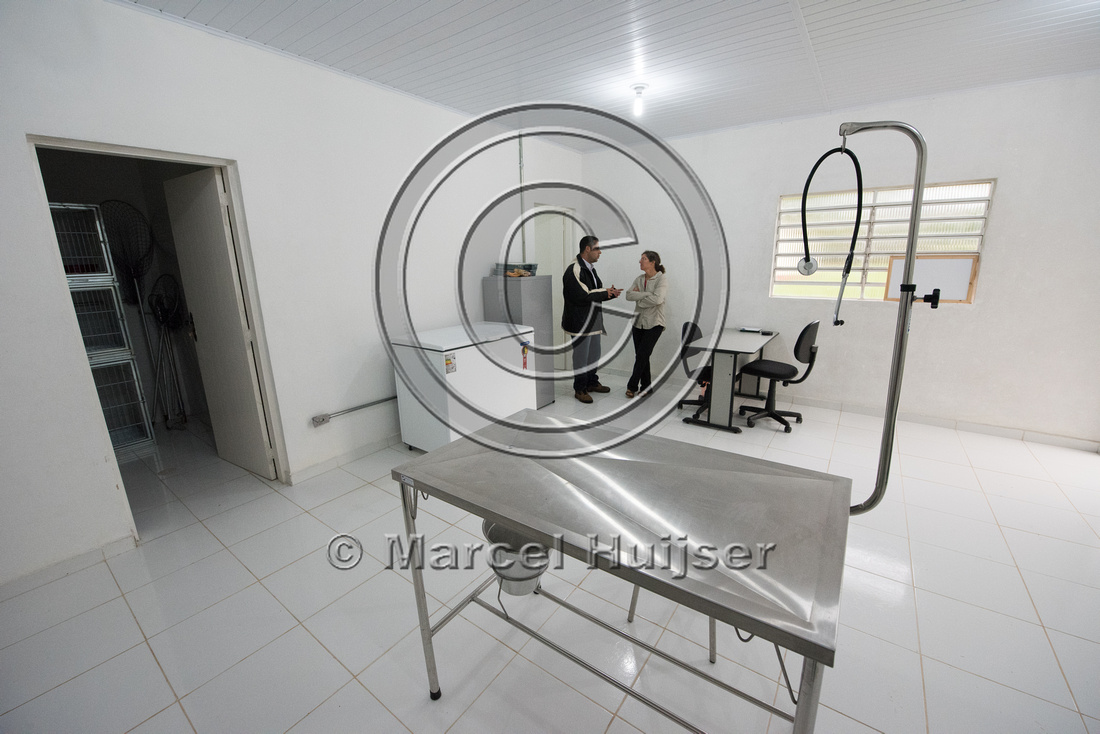 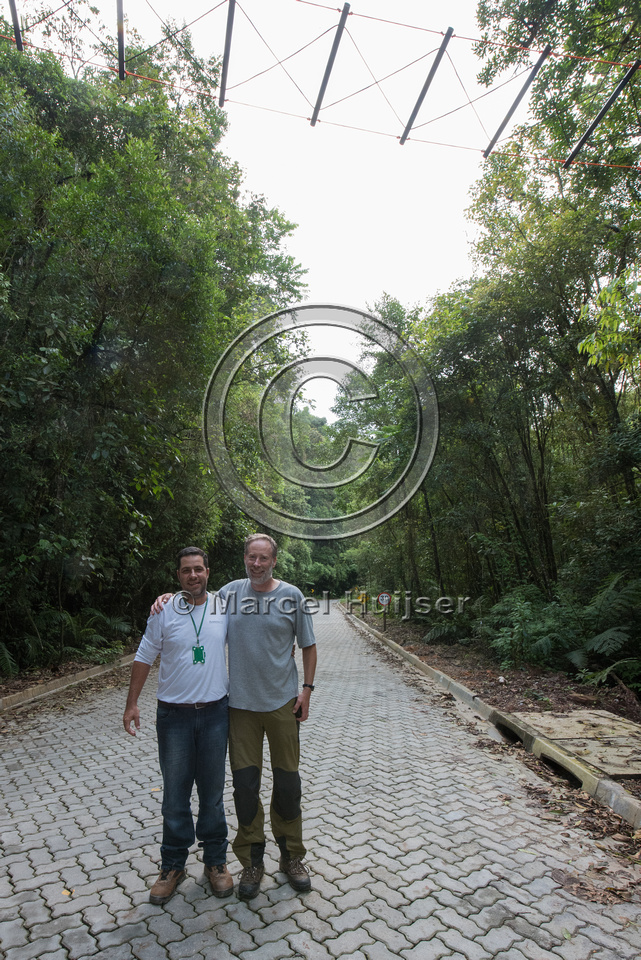 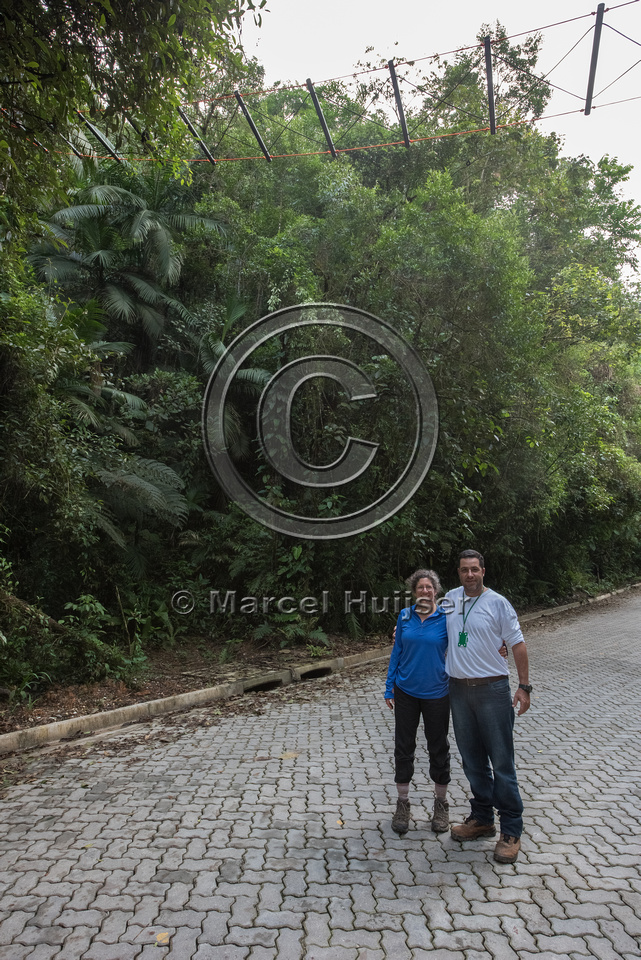