Some of my images are on display at Freshwater Studio, Montana Building, 101 E Broadway in Missoula.

Join me this First Friday 6 March at Freshwater Studio 5-8 pm.

We now have folded cards; $5  for a card including envelope, $20 for 5 cards and envelopes (see image below).

Freshwater Studio is run by Bob Montgomery and the gallery hosts some really cool work by several painters and photographers. Bob is also a specialty printer and custom framer. The gallery is located on Broadway just a few steps east from Higgins (same entrance as Bhavana). I hope to see you there! 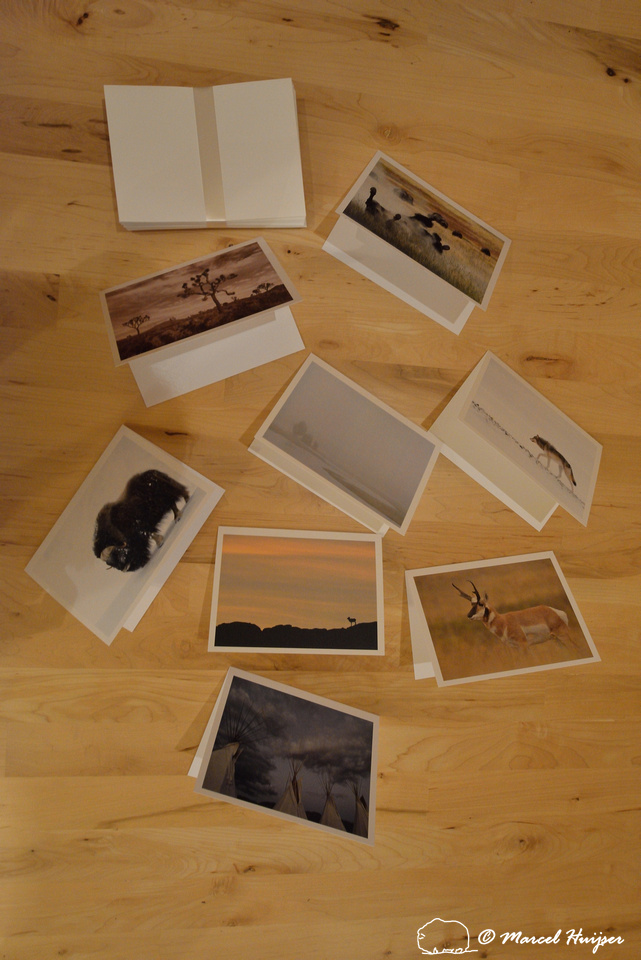 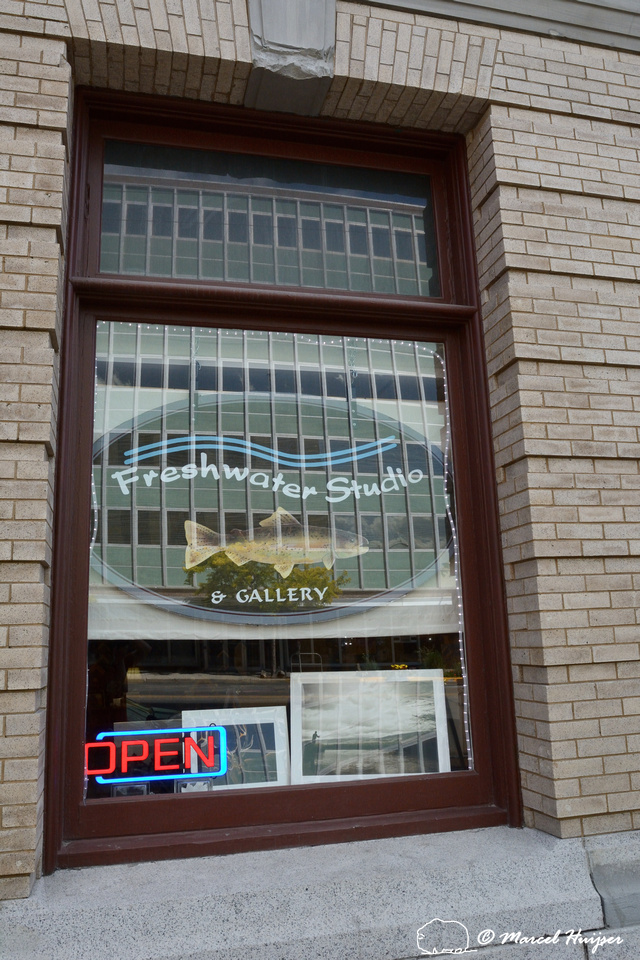